Growing up in a small village with 30 bars and 5 discotheques there was a lively dance scene to enjoy the weekends and meet people.
His father was working for a record company and his brother a professional musician there was always music in his ears.

Timeline:
* 1985 – 1989 Started in a local youth center called New Way joining my brother Robert as DJ side kick
* 1986 – 1991 Worked as studio technician in Studio 4 in Geldrop
* 1987 Became one of the regular DJs from New Way on the Friday Night
* 1988 Entered the local HipHop group Anti WW3 posse as DJ
* 1991 2nd place in the final of the South Netherlands Mixing Championship at disco The Freebird in Asten with jury Ben Liebrand and Ruud van Rijen (Twenty4Seven)
* 1992 -1995 Several events at discos like Bijoux and Drie Fonteinen in Someren, Minnelli’s in Heeze, Dino’s in Eindhoven
* 1996 -1998 Residential Saturday Night DJ at Pinokkio in Asten

After this time he could not combine working 60 hours a week for Philips, playing basketball games and be a DJ in the weekends anymore.
* 2018 First digital mixing set the Mixtrack Platinum form Numark, one of the first that worked as a controller for Algoriddim DJAYpro and Spotify opened a new world of digital mixing.
* 2020 DJ Arthrosis is born, like a phoenix spreading his wings again and bringing his fire in to mixing again. 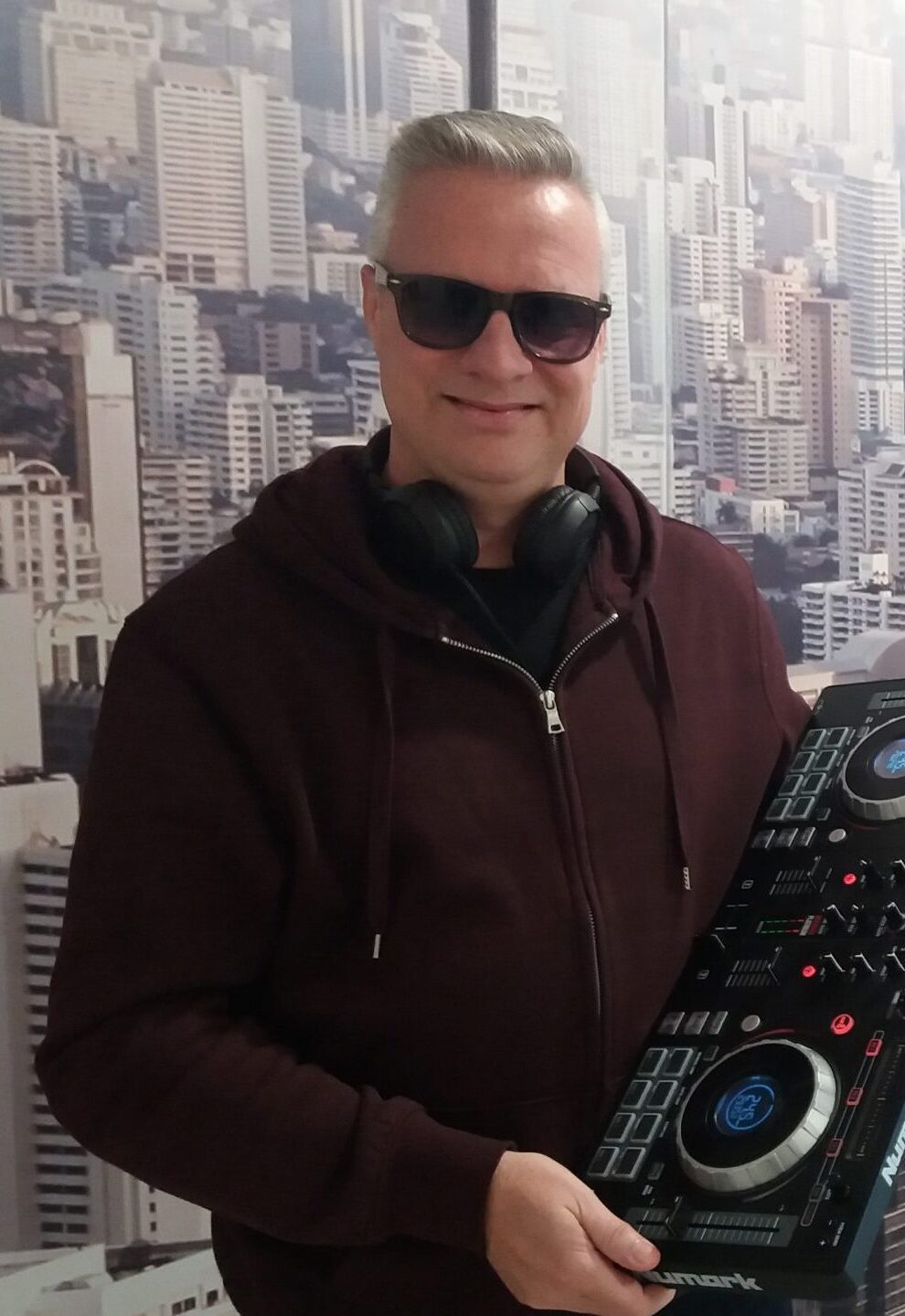 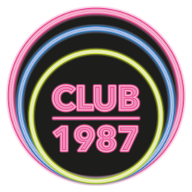